Dean A. Drew joined Drew & Drew after his admission to practice in 1953 and actively practiced for more than 60 years until his retirement at the end of 2017. 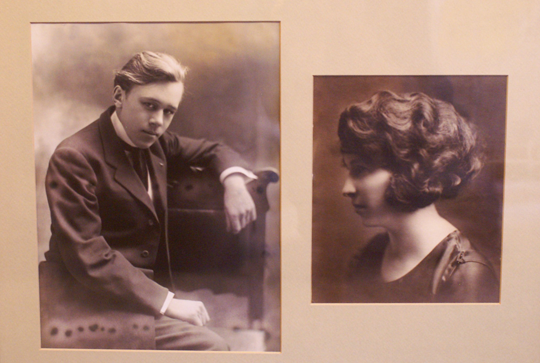 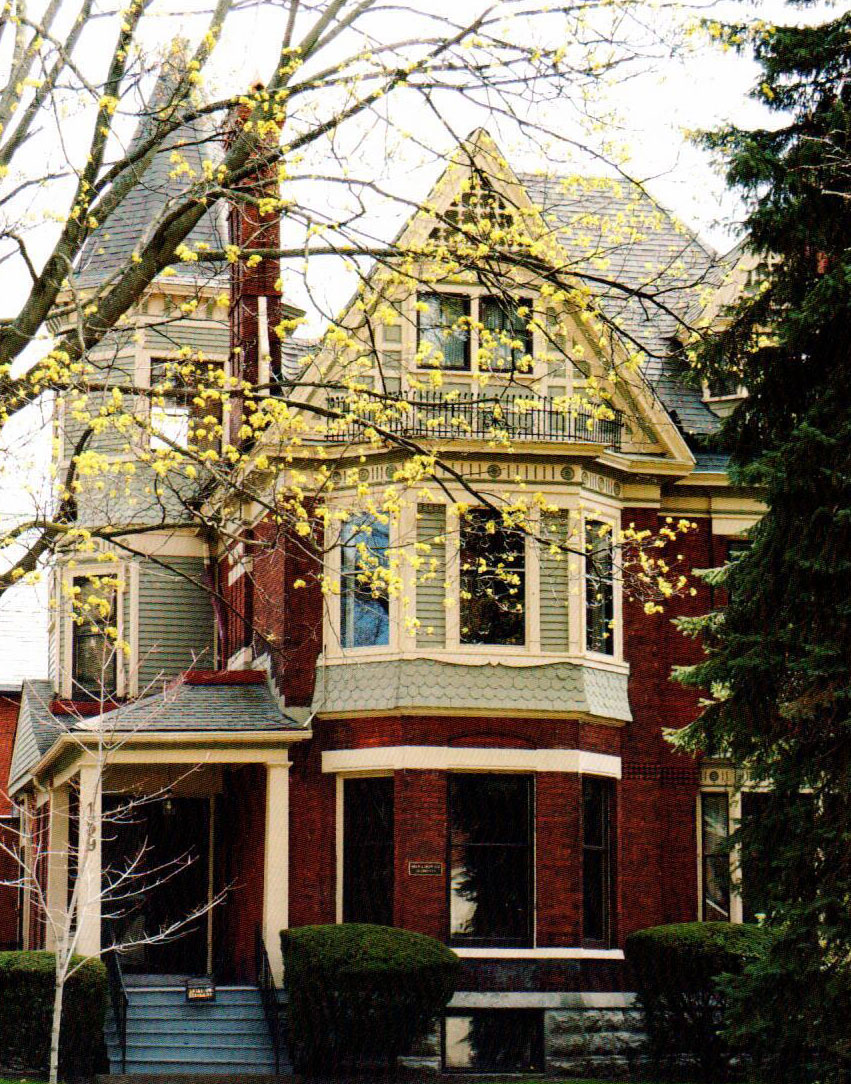 Our office space, located at 159 Linwood Avenue in the Historic Linwood District, was built in 1885 in the Queen Anne Style.  It was originally owned by Frank Sibley and his wife, Emily Carrie Sibley.  Mr. Sibley was a partner in Sibley & Holmwood Candy, which opened on Seneca Street in 1873, employing 18 workers.  Within a decade, Sibley & Holmwood was producing more kinds of confections than any other candy makers in the country, and the company typically ranked among the country’s largest manufacturers of saltwater taffy.

The house was built as a “starter home” for a young couple by their parents – one set provided the materials and the other the labor.  The location was not accidental as the bride’s family lived next door on Linwood (in a property since demolished and replaced by a more modern building).  The property once extended along Barker Street half way to Main; in fact, the garage, now attached to the residence immediately behind this house was formerly the carriage house for 159.

During the decades that the property has been in the Drew family, little has been changed on the first floor. Visitors will see the intact original woodwork, which includes wall panels in the foyer, pocket doors for all of the rooms, and a natural finish wood ceiling in the dining room.  Three beautiful Tiffany-style stained glass windows add to the grandeur of the magnificent grand staircase.  Oil-painted canvases contained within the ceiling coffers of the central room add a note of European elegance.  In the foyers and the dining room the natural wood mantels are still in place gracing the gas burning fire places that originally warmed these rooms.